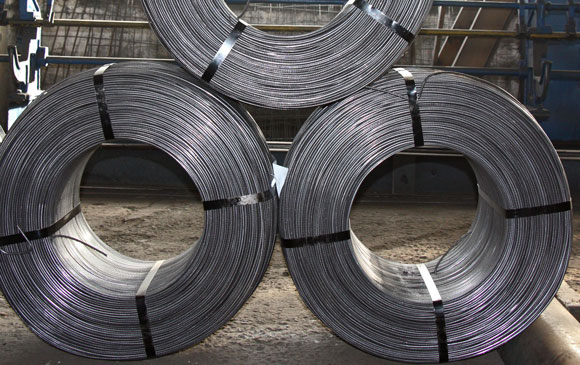 The USITC opted to keep existing countervailing and antidumping duty orders in place because removing them “would be likely to lead to continuation or recurrence of material injury within a reasonably foreseeable time.”

Whether you’re importing wire rod or not, make sure you’re following best practices for metals sourcing.

In other steel news, Reuters recently reported the U.S. government has been pressuring Brazil to reduce its exports of unfinished steel to the U.S.

The U.S. implemented Section 232 tariffs on steel and aluminum in 2018.

Despite this, Brazil was among the countries to avoid the tariffs, instead facing a steel export quota.

Make sure to keep up to date on all the important news and trends in the world of metals by subscribing to the MetalMiner Gunpowder newsletter.

PREVIOUS POST:
Aluminum is having a strong recovery in China
NEXT POST:
This Morning in Metals: ArcelorMittal to lay off nearly 900 at East Chicago plant