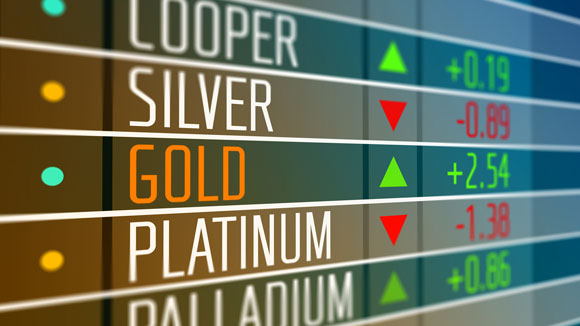 MetalMiner’s Maria Rosa Gobitz recapped the last two weeks in metals and oil as the year draws to a close.

“The U.S. oil market traded up over the past two weeks,” Gobitz explains. “The WTI oil price closed Thursday at $48.23/barrel, up from $46.57/barrel two weeks ago. According to the Energy Information Administration, U.S. crude oil inventories were at 499.5 million barrels by the week ending Dec. 18, an decrease of 0.7% from 503.2 million barrels compared to two weeks prior. Even though inventories increased this fortnight, they are still up about 11% from the five-year average for this time of year.”

Gobitz rounded up the world of metals over the last two weeks in bullet form:

“Steel prices remain strong as they continued to increase over the last two weeks (as they have since mid-August),” Gobitz added. “We also saw capacity utilization increase as mills extend their lead times. All base metals traded sideways over the past two weeks. Markets seem to have slowed down ahead of the holidays. However, buying organizations should continue to pay close attention to prices.”

The USITC has invoked Section 337 of the Trade Act of 1930 to investigate imports of “certain vehicle control systems, vehicles containing the same, and components thereof.”

“Unfair import (a.k.a., Section 337) investigations conducted by the U.S. International Trade Commission most often involve claims regarding intellectual property rights, including allegations of patent infringement and trademark infringement by imported goods,” The UISTC explains on its website regarding the scope of Section 337.

In addition, respondents in the investigation are: