by Christopher Rivituso on February 4, 2021 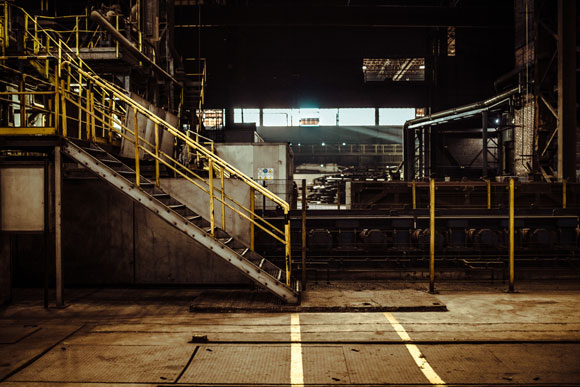 Prices for hot rolled coil in Western Europe appear to be moving away from increases seen in late 2020, as steelmakers there and in Central Europe restart their own crude production and the Lunar New Year in China approaches, market sources told MetalMiner.

“It looks they are more decreasing, rather than rising,” one trader said.

Some producers have indicated in the past two weeks prices as high as €750 ($900) per metric ton EXW for Q3, traders said. However, they did not say if any transactions have yet occurred at those levels.

The latest offers are up by 25% from the €600 ($720) that Western European mills sought in early December for February rolling and March delivery, due then to higher demand and lower availability (including in the auto sector).

A lack of available transistors needed for vehicles has also prompted automakers to warn of production delays at European, North American and Chinese operations, also impacting demand for the flat-rolled product, sources and news reports noted.

HRC acts as feedstock to make cold rolled coil and other downstream products for automobiles.

Automakers slashed their demand for necessary electronic components as the pandemic struck. Now, however they are facing competition from electronics producers and telecoms. Those sectors snapped up supply in order to upgrade their networks and produce more electronics, as housebound populations worked and sought entertainment from their homes.

End users are also hesitant to buy before China’s Lunar New Year, which takes place Feb. 12.  Users are waiting to see how demand will move after the weeklong celebrations in the world’s second-largest economy.