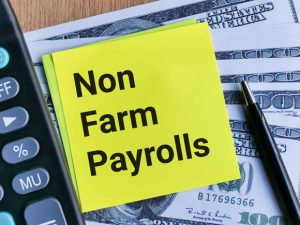 The Times reported a spill from the U.S. Steel Midwest plant into the Burns Waterway, which feeds into Lake Michigan.

According to an alert on the Indiana Dunes National Park website, the shoreline and waters along Portage Lakefront and Riverwalk are closed “due to a sheen noticed on the water.”

US gas exports rise in May, June, July

“Summer exports in May, June, and July reflect a departure from the historical seasonality of gasoline exports because gasoline export levels are usually low during the summer,” the EIA reported.