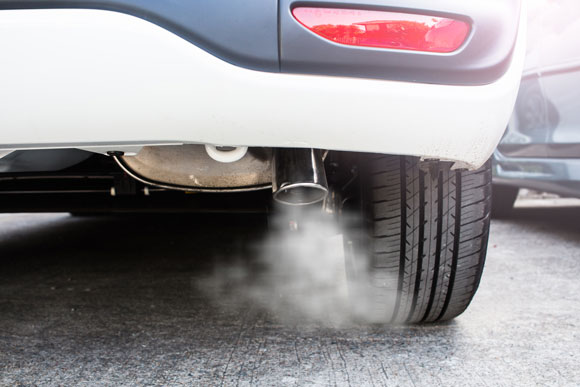 If you thought allegations of emissions rigging were a thing of the past, think again.

It appears what’s good for Volkswagen is probably good for BMW, too. According to an article in The Telegraph, BMW’s Munich office has been raided by German authorities investigating claims it cheated pollution controls.

The Telegraph reports prosecutors visited the company’s Munich base, as well as a satellite site in Austria, in relation to some 11,400 cars, which are thought to have passed emissions tests because they were fitted with so-called “defeat devices.” The software allows the car’s diesel engines to recognize when they were being checked and react by turning on pollution controls that are not employed during normal driving.

This is the same issue Volkswagen admitted to in 2015 and subsequently some 11 million cars worldwide have been shown to be fitted with similar devices. According to the report BMW confirmed the raids, saying they were related to a software update “mistakenly allocated” to high-end 750d and 550d models, adding the problem was discovered during internal tests and the cars have been recalled for an update.

It should be said that BMW strenuously denies the so-called defeat software was deliberately installed, saying it “assumes” the situation was caused by an incorrect allocation of software and was not a deliberate attempt to manipulate exhaust emissions.

Draw your own conclusions until such time as conclusive proof one way or the other is released. That may take months.

Volkswagen has not suffered much financially as a result of its “Dieselgate” revelations. It paid some fines, but a recent Bloomberg report states the company is aggressively investing $25 billion in batteries supplies to underpin a push into electric vehicles – hardly the sign of a company on the financial ropes.

Although diesel engine sales have taken a hammering in Europe, they still make up a substantial minority of total sales and VW is doing as well as other leading brands. The turnoff from diesel has more to do with buyers’ fears of future changes in taxation and threats by some German city authorities to ban diesel cars from the city centers. Such a development is unlikely, as the car lobby is phenomenally powerful in Germany. Just the threat of such a move, however, being copied by other European cities has been enough to sway some buyers to petrol and increasingly electric vehicles.

Underlying all this, there is nothing wrong with Volkswagen’s development of its electric-battery capability, but we are left with the nagging worry Volkswagen, and possibly BMW, are not the end of the deceit regarding emissions figures.

PREVIOUS POST:
A Look Back at a Turbulent March in the World of Commodities
NEXT POST:
This Morning in Metals: South Korea Gets Steel Tariff Exemption