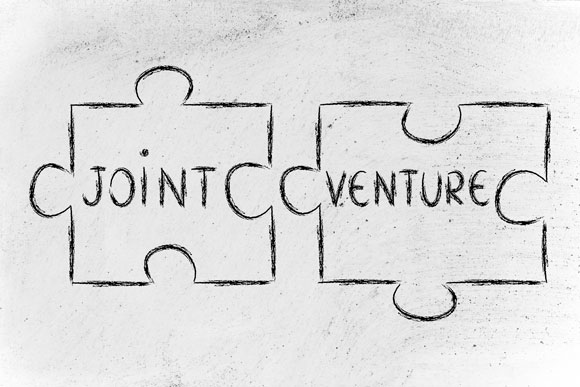 U.S. Steel announced Tuesday it will purchase a 49.9% ownership interest in the Arkansas-based Big River Steel, a purchase coming with a $700 million price tag.

“Our new partnership with Big River is designed to accelerate our strategy to offer our customers the ‘best of both’ by bringing together the capabilities of integrated and mini mill steel production,” U.S. Steel President and CEO David B. Burritt said. “Big River operates the most advanced, state-of-the-art and sustainable mill in North America, and our investment would ultimately strengthen our competitive positioning in highly strategic steel-end markets, creating an unmatched value proposition for our stakeholders.”

U.S. Steel said the acquisition allows it to reshape its footprint in its flat-rolled segment “to create a more nimble, agile and customer-focused organization with new presence to serve growing U.S. and Mexico markets.”

According to Phil Hogan, who will soon succeed Cecilia Malmstrom as E.U. trade commissioner, the E.U. “has to stand up for itself” in the ongoing battle with the U.S. over aircraft subsidies, CNBC reported.

The ongoing saga between the U.S. and the E.U. over aircraft subsidies to Boeing and Airbus, respectively, has dragged on for well over a decade and could soon be coming to a financial conclusion after moving through the notoriously slow-moving World Trade Organization (WTO) dispute settlement system.

The United States Trade Representative has proposed $11 billion in tariffs in retaliation against the E.U.’s subsidization of Airbus.

A World Trade Organization (WTO) ruling is expected soon regarding the scope of tariffs the U.S. will be permitted to apply.

While the International Copper Study Group recently reported global copper production was down through the first half of the year, production in No. 1. producer Chile increased in August, Reuters reported.

According to Reuters, Chile’s copper production surged 11% year over year in August.