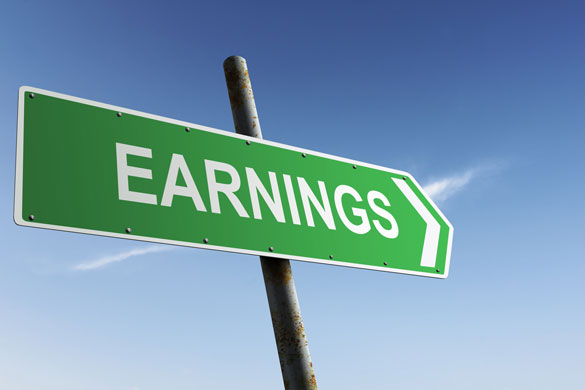 This morning in metals news, Norsk Hydro unveiled its Q4 and full-year 2019 financial results, Nippon Steel projected a net loss of $4 billion for the recent fiscal year, and President Donald Trump’s new tariffs on steel and aluminum derivatives took effect over the weekend.

Oslo-based Norsk Hydro unveiled its Q4 2019 and full-year 2019 financial results, reporting underlying EBIT of NOK 560 million in Q4 2019, up from NOK 534 million in Q4 2018, citing “positive effects from increased production in Brazil, lower raw material costs and positive currency effects” that were “mostly offset by a decrease in the realized aluminium and alumina prices.”

“We have taken firm measures in a weak market. Our improvement program as well as cash release ambition are ahead of plan. Our improvement efforts will continue with full force, in line with our agenda towards lifting profitability and driving sustainability,” President and CEO Hilde Merete Aasheim said.

Meanwhile, Japan’s Nippon Steel projected a loss of $4 billion — or 440 billion yen — for the fiscal year ending March 31, the Nikkei Asian Review reported, down from a previously forecast profit of 40 billion yen.

Nippon Steel President Eiji Hashimoto underlined several of the factors at play in the company’s forecast.

“However, due to the entry of Chinese steelmakers in the global steel market in the 2000s, it has become increasingly difficult to maintain the conventional pricing structure, which used to have some rationale on both the buyer’s side and the seller’s side,” Hashimoto said. “The steel industry dynamics have dramatically changed since the early 2000’s when China’s presence became prominent. First, absolute prices and price volatility of iron ore and coal, major raw materials of steel, have risen. As a player in the upstream of Japan’s industrial supply chain, we have strived hard to absorb fluctuation in cost but there are limitations to what can be done.”

Those new tariffs of 25% and 10% on steel and aluminum derivatives, respectively, went into effect Saturday, Feb. 8.