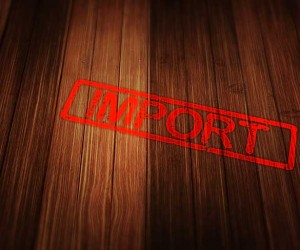 Finished steel import market share reached 17% in March, according to the American Iron and Steel Institute (AISI), up from 16% in February.

The Census Bureau’s April import report is scheduled to be released May 27.