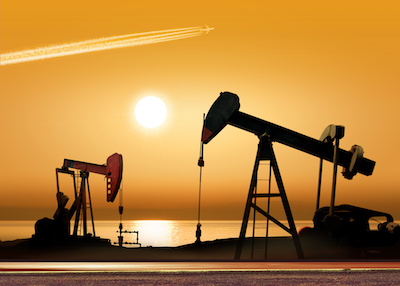 After dropping to a 10-month low on Tuesday, Chinese iron ore has rebounded somewhat, Reuters reported.

The price of iron ore had dropped nearly 15% this year as a result of oversupply, with stocks totaling 161 million tons. As the Wall Street Journal’s Rhiannon Hoyle wrote, “there’s enough iron ore sitting at Chinese ports right now to produce more than 100 million automobiles, in theory.” However, experts say that most of the iron ore is likely of low-quality.

Saudi Arabia wants to see the price of crude to rise to $80 to $100 per barrel. Reuters reported that these were the figures discussed by senior Saudi officials in recent closed meetings.

In January 2017, OPEC, Russia and other producers had agreed to reduce supply, a pact that extends until December 2018. Although the original goal of the pact is in sight, with oil prices currently at $73 a barrel, Saudi Arabia is emerging as the OPEC’s leading supporter for further supply cuts.

Off the Coast of Japan, a Rare Earths Find

A team of Japanese researchers recently discovered a treasure trove of rare earth minerals in the Pacific Ocean seabed near Minamitori Island, a small Japanese island about 1,150 miles from Tokyo, CNN reported.