This Morning in Metals: Miner Vale reaches $7B settlement over Brumadinho disaster 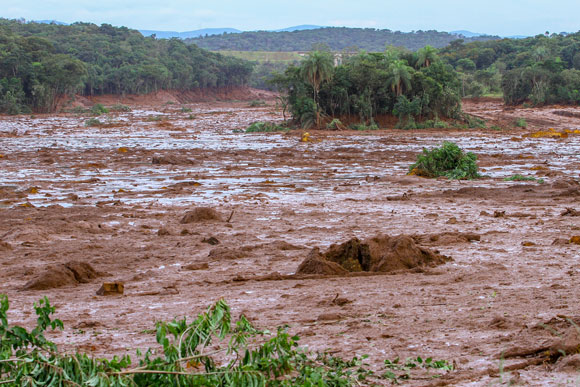 This morning in metals news: Brazilian miner Vale reached a $7 billion settlement with the state of Minas Gerais two years after a fatal dam collapse; the US goods and services deficit decreased in December; and Ford Motor Co. announced an increase in its planned investment in electric and autonomous vehicles.

Approximately two years after a fatal dam breach in Brumadinho in the Brazilian state of Minas Gerais, miner Vale will pay a nearly US $7 billion settlement.

“In the socioeconomic part, the settlement encompasses projects demanded by the affected communities, a program of income transfer to the affected population – replacing the current payment of emergency aid – and projects for Brumadinho and for the other municipalities of the Paraopeba Basin, in addition to resources for the Government of the State of Minas Gerais to carry out the Urban Mobility Program and the Public Service Strengthening Program,” Vale said in its announcement.

“Regarding the socio-environmental reparation, the Global Settlement establishes the guidelines and the governance for the execution, by Vale, of the Reparation Plan, as well as projects to be implemented as compensation for the environmental damage already known and projects aimed at water security in the impacted region.”

US goods and services deficit rises in 2020

Imports of automotive vehicles, parts and engines increased by $2 billion.

Ford to boost EV, AV investment by $29B

Ford Motor Co. on Thursday said it will invest an additional $29 billion in its electric and autonomous vehicle development.

“The transformation of Ford is happening and so is our leadership of the EV revolution and development of autonomous driving,” Ford President and CEO Jim Farley said.