This morning in metals news: as the U.S. economy reopened, job openings hit a record high in April; meanwhile, steel prices continue to rise; and, lastly, emissions from the electric power sector have declined as it has shifted from coal to natural gas. 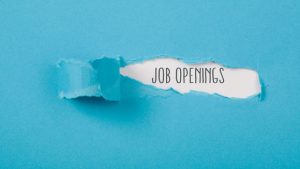 “Total separations increased to 5.8 million,” the Census Bureau added. “Within separations, the quits rate reached a series high of 2.7 percent while the layoffs and discharges rate decreased to a series low of 1.0 percent.”

While buyers continue to wait for that much-desired peak in commodities prices, steel prices continue to rise.

Emissions from the electric power generation sector have declined over the past 15 years, the Energy Information Administration reported.