Week in Review: Section 232, Nickel Fundamentals and a Brexit Check-In 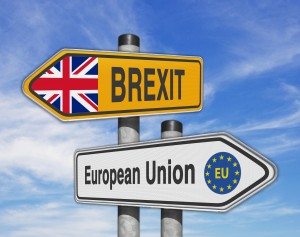 Before we head into the weekend, let’s take a look back at the week that was.

But first, if you plan on partaking in Cinco de Mayo celebrations tomorrow, you might want to check out our post from 2016 about stainless steel and … tequila.

“Why is stainless steel in tequila production? Of course, stainless vats are a sanitary choice; however, stainless does not impart any additional flavors into the mixture of blue agave juice and the distinctive water called the mosto,” MetalMiner’s Katie Benchina Olsen wrote in the 2016 post.

Check out the entire post for more about the link between stainless steel and tequila.

Now, to recap the week:

PREVIOUS POST:
Floating Solar Plants Gain Momentum in India
NEXT POST:
Where is the Next Economic Crisis Coming From?