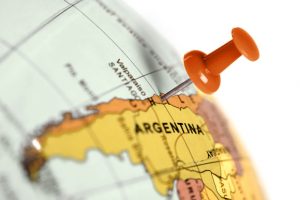 Furthermore, the Mining Production Index fell by 6.2%. The decline came largely as a result of a drop in copper extraction and processing in February, the INE reported.

US vehicle sales fell in February

US vehicle sales fell to a seasonally adjusted annual rate of 16.1 million units in February, according to US Bureau of Economic Analysis data.

The rate fell from 17.1 million units in January.

The USITC recently determined imports of silicon metal from Bosnia and Herzegovina, Kazakhstan, and Iceland benefited from illegal subsidization and were sold in the US at less than fair value.