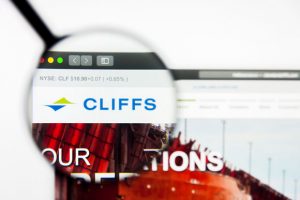 US trade deficit rises in August

The U.S. goods and services deficit reached $73.3 billion in August, the Bureau of Economic Analysis reported.

The August total marked an increase from the $70.3 billion deficit in July.

Lastly, after announcing an agreement in principle late last month, Rio Tinto said it had reached a collective labor agreement for its BC Works operation.

The agreement covers workers at the Kitimat smelter and the Kemano hydropower facility.

“Over the next few days, Rio Tinto BC Works management will initiate the return to work process for employees, followed by the progressive restart of the smelter’s production cells,” the company said.