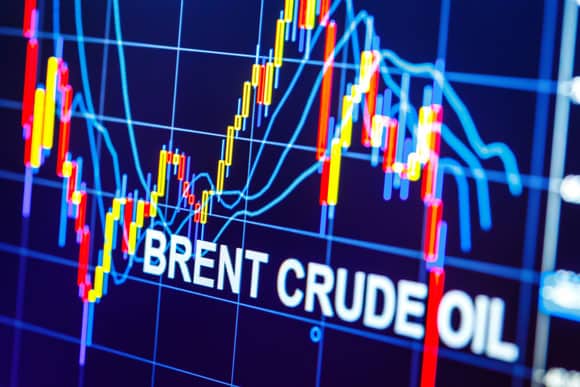 This time last year, Saudi Arabia all but announced war on America’s fracking industry and major OPEC+ partner Russia by releasing a flood of oil onto the world market just as the pandemic was getting underway.

The pandemic, among other impacts, led to a plunge in oil demand. The unprecedented collapse in prices took oil prices down to an 18-year low.

Reality set in as revenues collapsed.

Within months, led by Saudi Arabia, the OPEC+ group agreed to production cutbacks of some 10 million barrels a day. The move kickstarted what has since been a sustained price recovery despite still weak demand.

Since then, output has been allowed to rise. However, some 7 million barrels per day of cutbacks remains in place. Earlier this month, OPEC agreed on only a modest increase of 130,000 barrels  per day for Russia and 20,000 per day for Kazakhstan. The rest of the group would forgo the planned 1 million barrel per day increase previously planned from April, the Financial Times reported.

The ripples from those factors will likely continue to support prices throughout this year.

Goldman Sachs is forecasting $80 per barrel in Q3, according to The Economist.

It is not alone in taking a bullish view.

Many expected a resurgence of US shale oil if prices moved above $50 per barrel for a sustained period. However, the fracking industry seems to still find funding for new production challenging.  The Energy Information Administration is not expecting a return to pre-pandemic levels before 2023.

The Democrats’ $1.9 trillion stimulus package is another likely support for oil prices. The resulting boost to activity as the vaccine rollout gathers pace and pent-up savings are spent is seen as a significant source of demand. That is the case not just in the US, still the world’s largest consumer, but in Europe and further afield as the effects of that activity ripple out.

The other factor providing support for prices is less positive.

This week, prices were driven over $70 a barrel by news of Houthi rebels’ drone and ballistic missile strikes on Saudi oil facilities and cities on its eastern seaboard. While no casualties were reported and no infrastructure was damaged or production lost, the attacks sent a significant jolt through the oil markets. In 2019, Houthi strikes on two oilfields and important processing facilities temporarily shut down more than half of Saudi Arabia’s crude output.

Nothing as significant has occurred since. However, the oil market remains sensitive to flash pints in the region that could impact oil supply.

For now, OPEC and its partners are walking a fine line between managing output to support prices without allowing them to rise to the point where they impact recovering demand or stimulate increased supply. Within bulls’ short-term view of an $80 oil price, they still have some room for maneuvering.

Demand, however, remains subject to economic recovery. The market would take any significant increase in output negatively, some analysts suggest. That could result in a sell-off.

Meanwhile, pressure will build with many producers at or around budgetary break-even at current levels.

The next crunch point is the April OPEC meeting. The market is watching.