Wind Blows Away the Opposition in the Energy Market 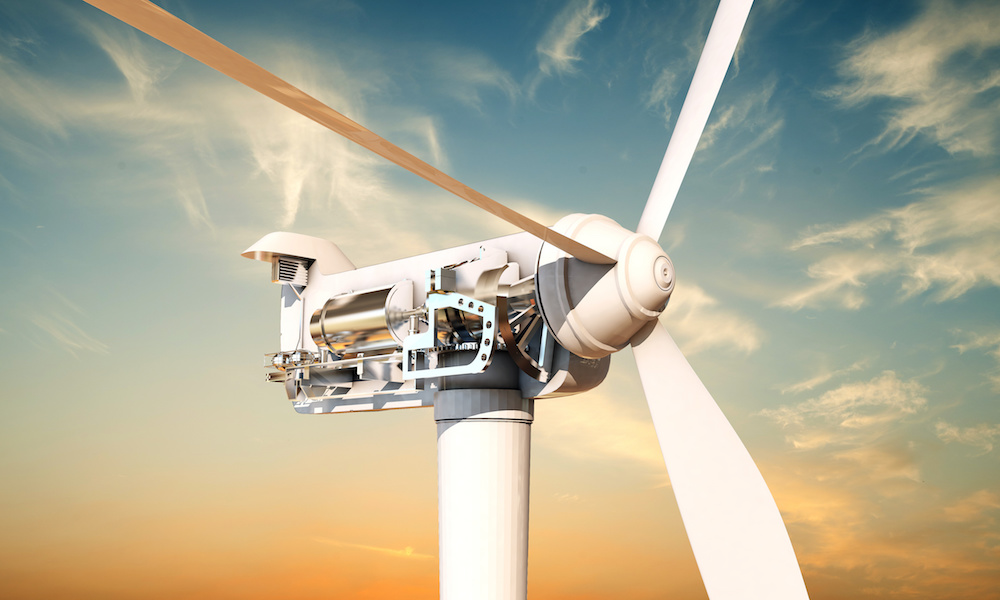 Who would have thought wind’s transformation from subsidy-supported to self-financing power source would happen so quickly – not this publication, that’s for sure.

Apart from diehard environmentalists, most consumers have been opposed to renewables on the basis they cost significantly more and turbines are an eyesore on the landscape.

But in the span of less than 10 years, public opposition has declined. Opposition has not gone away entirely, but it has softened as we have become more familiar with the sight of slowly rotating turbine blades on the horizon and with the realization that its costs are falling dramatically.

A recent article in The Telegraph reports on how the cost of power production from onshore wind farms has dropped so far it undercuts conventional coal, natural gas and nuclear options.

The below graph from 2015 shows onshore wind as the cheapest option; costs have come down further since then. 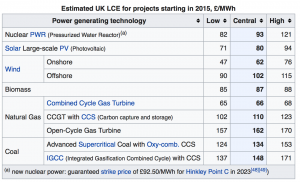 Calling it the “subsidy-free revolution,” the Telegraph article reflects our own surprise at how quickly the change has taken place.

To be fair, offshore power still requires some subsidy because of the greater cost of installation and maintenance. Even here, costs continue to fall and subsidy is a route the authorities prefer to entertain because of public opposition to what was seen as the blight of onshore turbines dotting the landscape. 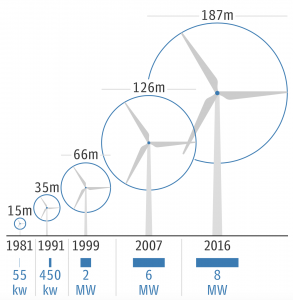 The industry is seeing it as a major investment opportunity, generating jobs while at the same time reducing the country’s overall carbon emissions.

A figure of £20 billion covering both onshore wind and solar over the next 10 years is mooted, all of which would be subsidy-free.

The latest figures are sounding the death knell for nuclear power in the U.K., but as usual the government hasn’t caught up with the numbers.

Nuclear power is costing a massive £92.50 per megawatt hour and is partly justified on the basis that a base load of power is always required to fill in renewables variability.

However, battery parks like Glassenbury in Kent are springing up that can meet gaps in demand, but nothing like a 2 GW nuclear power plant; still, a few MW here and there is slowly adding up.

But, like renewables, costs will need to come down for investment to flow into battery parks. That is, they’ll need to come down to the extent required to negate the need for quick fireup of conventional power sources to fill in gaps during cold snaps or, as renewables rise, as a percentage of the whole to fill in for periods of low wind or at night for solar.

Still, a low-carbon future, at lower power costs and with the benefit of economic growth from investments – what’s not to like?