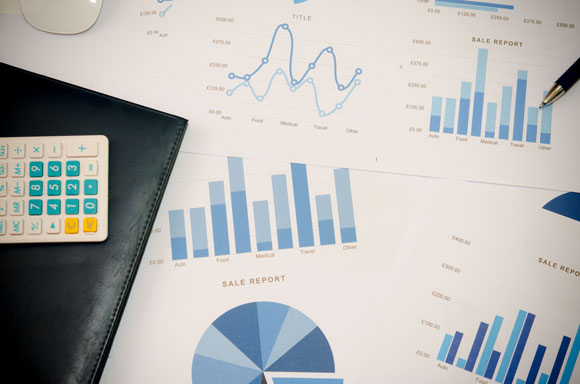 Ford Motor Co. released its Q3 financial results on Wednesday, two days after President of Global Operations Joe Hinrichs said the U.S.’s tariff on steel have made U.S. steel more expensive than steel from anywhere else in the world.

The automaker posted third-quarter net income of $1.0 billion and $1.7 billion in adjusted EBIT. Net revenue rose 3% year over year in the quarter.

CEO Jim Hackett highlighted the automaker’s plans with respect to its lineup.

“By 2020, we expect 75% of our lineup in the U.S. to be new or refreshed,” Hackett said during the earnings call Wednesday.

Hackett later added that during the April earnings call, the automaker said it could hit an 8% EBIT margin and an ROIC in the “high teens,” assuming “reasonable economic conditions.”

“The news today is that the current external environment has driven higher costs and uncertainty for the entire sector,” he said. “As we said last quarter, we had an unexpected deterioration in our business in both Europe and China. As a result of these factors, our current forecast shows we will not reach our EBIT margin and ROIC targets by 2020.

“However, I tell you as I told the board, we’re not standing still. We are attacking everything that is in our control.”

Chief Financial Officer Bob Shanks also walked through the financial numbers, noting that revenue was down compared to previous quarters. Revenue in the third quarter reached $37.6 billion, down from $38.9 billion in Q2 and $42 billion in Q1; Shanks attributed the decline to lower volume.

“Some of this is seasonal, reflecting the normal summer plant shutdowns that occur in Europe and North America,” Shanks said.

Ford’s EBIT and EBIT margins were flat in the third quarter compared with the previous quarter.