Home | Commodities | Do falling commodity prices mean we are in bear territory?
Commentary

Do falling commodity prices mean we are in bear territory? 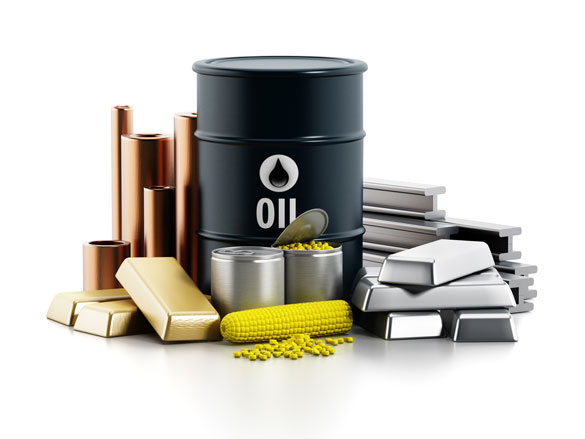 Iron ore, coking coal, oil and the base metals have all taken a hit over recent weeks.

In some part that’s due to a stronger dollar. To a larger degree, however, it’s due to fear that the steps being taken to contain the spread of the new coronavirus (2019-nCoV) are going to cause insurmountable problems for global supply chains and a significant drop in demand from the No. 2 economy in the world, China.

After a dithery start, the Chinese authorities reacted swiftly to close Wuhan, then the whole province of Hubei.

But with cases spreading rapidly all over China and the Lunar New Year being officially extended for an extra week, the whole country has now almost gone into lockdown.

Streets are deserted and businesses are doing little more than ticking over. The death toll has risen to 361 this week and fatalities have occurred outside China for the first time with a case in the Philippines.

The total number of people infected with the virus officially rose to over 17,000 in China after 2,829 new cases were reported; with an incubation period of up to 14 days, the actual number infected will be much larger.

So much depends on China’s ability to contain this virus that it is all but impossible to say if the commodity price falls we have seen so far are the end of the story or just the beginning.

No one, certainly not the Chinese authorities who are making herculean efforts to contain and treat patients, can do more than speculate how the next few months will go. An analysis by respected research house Capital Economics lays out some salient points about which we do know or can make reasoned estimations.

The first, Capital Economics states, is that while comparisons to past epidemics provide some clues, the parallels are inexact.

Many observers have drawn comparisons to severe acute respiratory syndrome — more commonly referred to by its acronym, SARS — in 2003, but China’s economy is much larger now and more closely integrated into global supply chains, making the impact much more significant.

In addition, SARS hit at a time when stock markets were bottoming out following the dot-com bubble. 2019-nCoV has hit at the end of a 10-year and fading bull market in which some investors have been looking for the peak — the potential for a correction is much higher now.

The second point Capital Economics makes is that the steps to contain the virus – rather than the virus itself – are causing most of the economic damage.

The Lunar New Year holiday has been extended for most of the country, keeping factories and other workplaces shut. Widespread travel restrictions have been imposed, transport services curtailed, and tourist groups banned. The scale of the response is likely to trigger a greater reaction than was the case with SARS.

The third point is the impact will spread over different sectors over time. The initial impact has been on travel and tourism, with travel bans already causing a collapse of tourism income across southeast Asia. When workers come back from the holidays, the impact will spread to the domestic market, impacting both consumption of domestic and Western goods, and of exports in products critical for global supply chains.

Optimistically, Capital Economics suggests we should expect a significant hit to activity in China in the first quarter of this year, followed by a rebound in output once the virus is brought under control. As long as factory closures don’t lead to job losses, by this time next year the level of GDP is unlikely to be very different from what it would have been without the virus. This quarter, however, it could drop to 3% year on year.

That suggests commodities could have further to fall this month but that, subject to signs that infections are peaking, we could expect to see a rebound in Q2.

This is far from a safe bet for the reasons given in the opening paragraph, but long positions developing on the LME/SHFE and NYMEX/ICE may at some point suggest the brave are coming out from their bunkers.