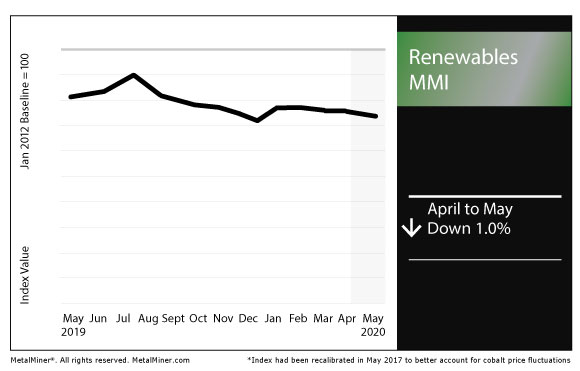 Canadian firm First Cobalt and miner Glencore plan to bring a new cobalt plant to North America, one that will supply the electric vehicle sector, the Financial Times reported.

“First Cobalt Corp. today announced positive results from an independent feasibility study conducted on its permitted cobalt refinery in Ontario, Canada,” the firm said. “The study contemplates expanding the existing facility and adapting it to be North America’s first producer of cobalt sulfate, an essential component in the manufacturing of batteries for electric vehicles.

“The feasibility study demonstrates that the First Cobalt Refinery project can become a viable, globally competitive player in the North American and European electric vehicle (EV) supply chain. The study reinforces the strength of First Cobalt’s business strategy for a rapidly evolving EV market that is heavily dependent on supply from China.”

According to the study, the site would boast annual production of 25,000 tons of battery grade cobalt sulfate, which would account for 5% of the global refined cobalt market.

The project comes with an initial capital estimate of $56 million, First Cobalt said, and an operating cost estimate of $2.72/pound.

First Cobalt said discussions are underway with Glencore regarding “commercial arrangements, financing and allocation of project economics,” while “third party and government funding opportunities” are also “under review.”

Electric vehicle maker Tesla and Alameda County — home to Tesla’s lone North American production facility — have reached a deal to resolve a row over the state’s COVID-19 shelter-in-place measures and CEO Elon Musk’s defiance of those measures this week.

Earlier this week, Musk dared authorities to arrest him as production at Tesla’s Fremont assembly plant restarted in defiance of shutdown orders in effect since March 23.

According to the Mercury News, Tesla and the county reached a deal to allow for the automaker to restart operations lawfully.

“We reviewed the plan and held productive discussions today with Tesla’s representatives about their safety and prevention plans, including some additional safety recommendations,” the county said in a statement, as quoted by the Mercury News. “If Tesla’s Prevention and Control Plan includes these updates, and the public health indicators remain stable or improve, we have agreed that Tesla can begin to augment their Minimum Business Operations this week in preparation for possible reopening as soon as next week.” 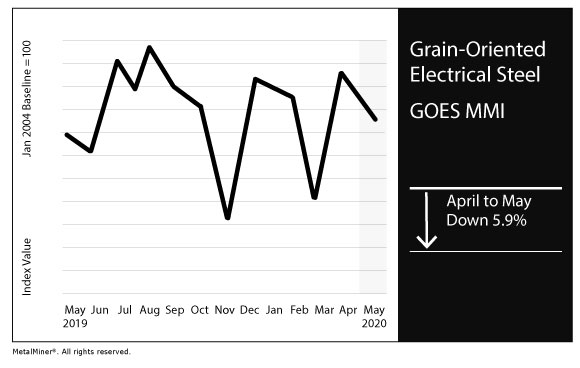 Earlier this month, the U.S. Department of Commerce announced a new Section 232 investigation covering imports of laminations and wound cores for incorporation into transformers, electrical transformers and transformer regulators.

Previously, the Trump administration used Section 232 of the Trade Expansion Act of 1962 to impose tariffs on imported steel and aluminum.