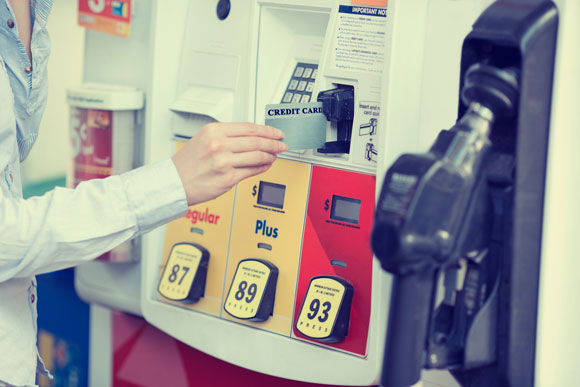 As MetalMiner readers know, we keep tabs on commodities like oil insofar as they can be price drivers for metals. In short, oil price increases are often supportive of metals prices. (Readers can learn more about our analysis in the most recent update to our Annual Outlook.)

Unsurprisingly, given the slowdown in travel last year stemming from the onset of the COVID-19 pandemic in the U.S., the average gas price fell to its lowest level since 2016, the Energy Information Administration (EIA) reported.

Per the EIA, the average gas price dropped to $2.17 per gallon.

Meanwhile, in mid-March 2020, before the declaration of a national emergency, the average stood at $2.38 per gallon.

The U.S. Treasury on Tuesday announced sanctions on several firms in the Iranian steel sector, in addition to a Chinese supplier of graphite electrodes.

In addition, Ford’s full-year 2020 sales fell by 15.6% compared with the previous year.

Join the MetalMiner LinkedIn group — you do not want to miss out on daily MetalMiner news and content. 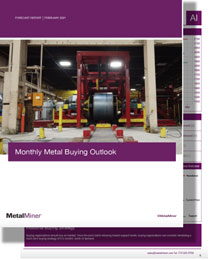