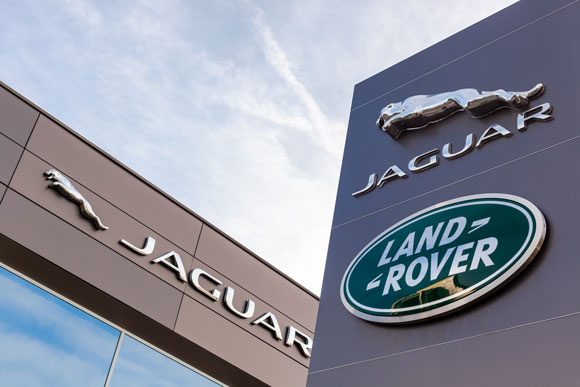 Although auto plants were among many industries closed in the U.K. during the first lockdown last year, closures gave companies time to prepare working environments to be safe for workers.

By the end of the first lockdown, most automakers were back in at least partial production with reduced manning.

Auto sales have since been poor, although electric and hybrid sales have been up. The industry in the U.K. experienced one of its worst  years on record. However, there were signs demand had started to pick up before this latest U.K.-wide lockdown in response the country’s current so called third wave of the coronavirus pandemic.

Automakers, along with most other manufacturing companies, have, on the whole, managed both a return to normal output and worker safety remarkably well. In the process, they’ve showed considerable innovation and adaptability.

But a recent post in BirminghamLive, the online portal for the local Birmingham Mail newspaper, reports how a shocking outbreak of infections has ripped through Jaguar Land Rover (JLR) plants in the U.K.’s Midlands. The outbreak led to the temporary cessation of Jaguar XE and XF saloon production at the company’s Castle Bromwich plant. Furthermore, the firm is relocating staff to its larger Lode Lane plant in Solihull to keep it operating.

It is not unusual for workers to be transferred temporarily between the two sites to balance staffing and vehicle demand.

The scale of the transfer in this situation, however, appears high.

The exact figure for staff off sick or self-isolating at Solihull is not confirmed. However, one worker told Birmingham Live the figure “ran into the hundreds.”

Around 100 members of staff from Castle Bromwich are reported to have been transferred to help cover the absences, and the reason is causing alarm among the families of those workers re-assigned to Solihull. The article reports comments from workers saying of the virus it’s “absolutely rife in the Solihull plant.”

No one has yet brought formal complaints against JLR. Despite — or maybe because of the necessity for — multiple police investigations, workers remain concerned.

JLR’s problems are not unique — just the most high-profile.

Many firms have faced absenteeism as a result of workers either falling ill with the virus. In addition, they have also dealt with workers have to self-isolate as a result of coming into contact with an infected person.

The levels are higher in this third wave because infection rates generally in the population are higher. The testing system is more comprehensive, picking up more track and trace close contacts that result in quarantine.

In the case of the Solihull JLR plant, infections are thought to be a result of more relaxed national rules over the Christmas holidays rather than any specific failing of the firm’s procedures.

Regardless, the situation underlines how the medical profession is not the only sector facing acute staff shortages as a result of the pandemic.

In some circumstances manufacturing is also facing considerable headwinds.