Home | Exports | What do China’s surging copper imports tell us about the economy for 2021?
Market Analysis 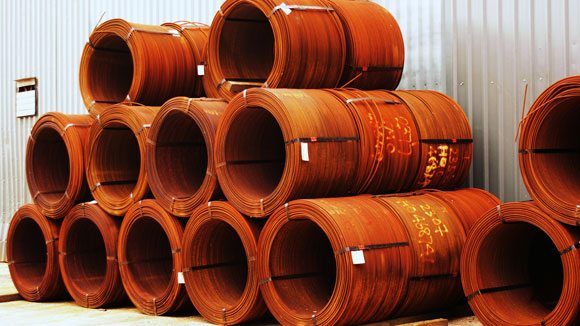 As a result of rail and power electrification and electronic manufacturing, China’s copper imports have surged.

China’s reached record volumes of unwrought copper and copper product imports in 2020. Copper imports totaled 6.68 million tonnes — up fully a third from 2019, according to official General Administration of Customs data.

The country imported more concentrate and less refined metal as Q4 progressed. However, strong demand still helped maintain the upward momentum on copper prices we have seen since the spring low point when the pandemic first hit.

Despite lower economic growth in the rest of the world and hampered by a high SHFE aluminum price relative to the LME, China still managed robust exports of unwrought aluminum and aluminum products. However, year-over-year levels fell by 4.6% by year’s end, reflecting the headwinds soft export markets and high raw materials costs have had on the sector.

The steel sector has been the standout performer, recording record output and decent profitability. As a result, imports of iron ore rose to 1.17 billion tons in 2020 — up 9.5% on the previous year, the Financial Times reports.

Despite promises at the beginning of President Donald Trump’s administration in 2017 that the U.S. would deny China a ready market for many goods and the fear by many that the trade war would permanently hobble the Chinese economy, the country finished the year on a high.

Although, it has to be said, 2020 was hardly a typical year. First, one economy was shuttered by a short, sharp lockdown. Meanwhile, rolling waves of infections depressed the other’s, resulting in a hit to domestic demand.

Ongoing domestic Chinese stimulus and a recovery in demand in the rest of the world are likely to carry through in 2021 to see China’s half-year growth remain strong.

The forecast is for 7.8% growth in 2021 but with much of it front-loaded to the first half.

All but the bulls, therefore, expect base metals to ease in the second half as supply improves and demand finally softens.