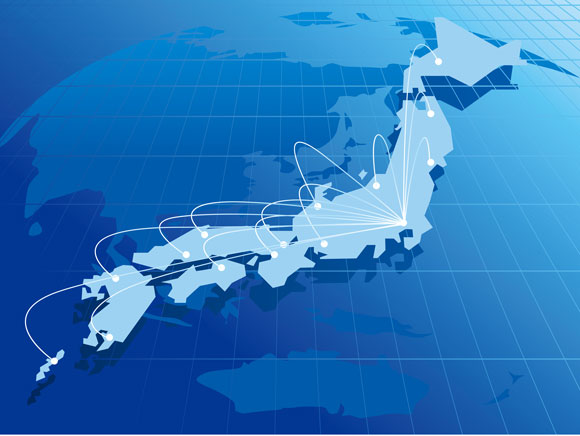 But, in the short term, there are initial signs of it pulling through in 2021.

Are you on the hook for communicating the company’s steel performance to the executive team? See what should be in that report.

The COVID-19 pandemic contributed to the weakening of domestic needs. Furthermore, tepid global demand, cheaper exports by China and an ambitious net-zero emission target to develop cleaner steel have all come together to negatively affect the country’s steel sector.

According to an S&P Global Platts report, Japan’s iron and steel product exports fell 4.9% year over year to 32.14 million metric tons (MT) in 2020.

Quoting from data from the Japan Iron & Steel Federation, the report noted total exports to the US fell 30.5% year over year to 890,000 MT. That marked the fourth straight year of decline since reaching 2.06 million MT in 2016.

A slight recovery in December saw exports rise by 5% from November to 2.56 million MT. Hot-rolled wide strip steel accounted for the bulk of the ordinary steel products exported.

In fact, for the first time since 2009, as the S&P Global Platts report noted, Japan’s crude steel production fell below the 100 million MT mark.

The country’s crude steel output fell 3.9% in January this year from a year earlier.

Japan is one of the world’s major steel exporters. Like other nations, the sector faced weakness in global steel demand due to the pandemic. Lesser demand by its automobile manufacturers also contributed to the decline.

Both steel mills have restarted a few furnaces, however, to meet rising short-term demand.

Japanese steelmakers, like their counterparts in Europe, are under pressure to comply with net-zero emission targets in order to become carbon neutral by 2050. This drive to develop cleaner steel, too, has affected Japanese steel production.

According to a report by Roskill Information Services, Nippon Steel’s announcement exemplified the challenges the steel industry faces in developed economies: overcapacity and environmental regulations.

Like others, Nippon Steel Corp., too, is shifting focus to recycling the metal, Bloomberg Quint reported. In a recent interview, Executive Vice President Katsuhiro Miyamoto said moving toward decarbonization is one of the pillars of Nippon Steel’s mid-term business plan.

As part of this, the steel major is working on research to build much larger electric-arc furnaces, which are used to make steel from scrap, to mass produce the metal, he said. At present, Japan’s largest steelmaker operates 14 blast furnaces.

The Japanese government is aiming to reduce carbon emissions. The government is targeting net-zero greenhouse gas emissions by 2050. As Roskill put it, the Japanese steel industry will increasingly have to rely on technology (hydrogen/DRI) to comply with future regulations. Making things more difficult for Japan, 75% of its steel production comes from the basic oxygen furnace (BOF) route.

The only proverbial silver lining is Japan’s signing of a trade deal with the UK in October 2020.

That has come as a salve to a lot of Japanese businesses, including Japan’s steel sector.

Japan, the world’s third-largest economy, has since the 1980s made the United Kingdom its favored European destination for investment, with the likes of Nissan, Toyota and Honda using the country as a launchpad into Europe, Reuters reported.