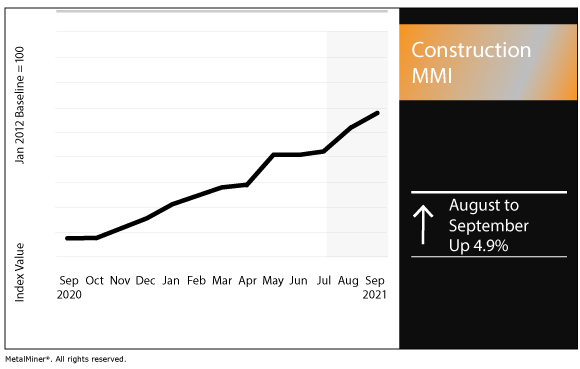 END_OF_DOCUMENT_TOKEN_TO_BE_REPLACED

Aluminum prices set to power ahead into green future

An aluminum market that has lived with Chinese oversupply for two decades is experiencing a very different year in 2021.

According to Reuters, it is starting to price in a very different future.

Aluminum prices of the future

The world needs more aluminum to go green. However, the smelters that produce the stuff use huge amounts of power. Those smelter account for around 2% of all manmade emissions each year, much of which is due to Asia’s overwhelming reliance on coal as a power source.

Squaring the circle between aluminum’s huge power demands and efforts to meet emissions commitments is proving very challenging for China’s aluminum industry. The post reports IAI estimates that the world will need another 25 million tons of primary metal production to meet an expected 80% rise in demand by 2050, fueled in large part by the drive to decarbonize.

Yet, even that daunting target assumes a 100% recycling rate. Even with the best of intentions, that is unlikely to happen.

END_OF_DOCUMENT_TOKEN_TO_BE_REPLACED 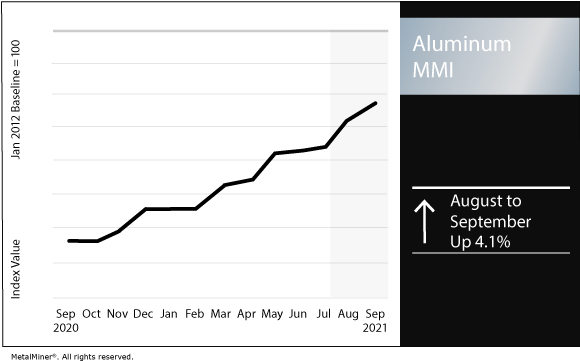 END_OF_DOCUMENT_TOKEN_TO_BE_REPLACED

Oslo-based aluminum maker Norsk Hydro yesterday announced it is extending its partnership with Panasonic and Equinor to create a joint European battery business.

“The strategic partnership will continue to develop the business case for a sustainable and cost-competitive European battery business,” Norsk Hydro said in a release.

“The joint battery initiative has refined possible Norwegian site locations for a potential European battery business to a handful. At the same time, the project will be looking at alternative locations in the European Union.”

END_OF_DOCUMENT_TOKEN_TO_BE_REPLACED

The monthly total marked an increase from 5.57 million tons in June. 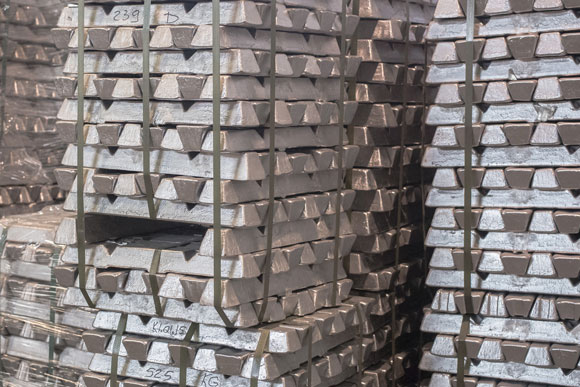 The July total also jumped from the 3.12 million tons produced in July 2020.

In July, China imported 469,030.6 tons of unwrought aluminum and aluminum products, the General Administration of Customs reported. The total increased from 454,397.4 tons in June.

Meanwhile, China exported 3.09 million tons through July, good for an increase of 12.7% year over year. Furthermore, on a value basis, China’s aluminum imports for the aforementioned period increased by 37.1% year over year, reflecting a generally bullish price environment for the base metal this year.

END_OF_DOCUMENT_TOKEN_TO_BE_REPLACED

The EIA forecast exports will exceed imports by 11.0 billion cubic feet per day, or 50% more than the 2020 average.

END_OF_DOCUMENT_TOKEN_TO_BE_REPLACED 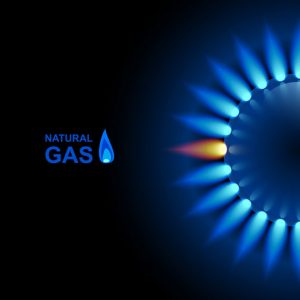 Before we head into the weekend, let’s take a look back at the news that was and some of the metals storylines here on MetalMiner: Soaring natural gas prices and inflation; China’s aims to further reduce steel output; Aluminum prices near a decade high, according to our Monthly Metals Index coverage. Look for the Copper MMI and more next week.

Each month, MetalMiner hosts a webinar on a specific metals topic. Explore the upcoming webinars and sign up for each on the MetalMiner Events page.  END_OF_DOCUMENT_TOKEN_TO_BE_REPLACED

The Aluminum Monthly Metals Index (MMI) increased by 7.0%. Prices remain historically high, with Chinese prices increasing the most this month. 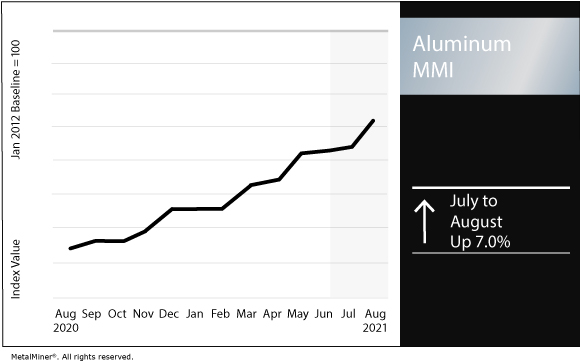 Throughout July, LME aluminum traded mostly sideways until the last few days of the month when the price spiked. LME prices reached $2,619/mt on Aug. 1. Prices are close to the decade high of March 2011, when prices went over $2,700/mt. While prices remain high, trading volumes on the LME were lighter than the previous month with the exception of the last day of month when prices and volume peaked. Volumes declined since, signaling that the uptrend looks weak.

Chinese prices differ from the LME, trading consistently higher throughout July. Trading volumes were light though and only spiked on the last day of the month, signaling a similar trend to LME prices.

The aluminum Midwest Premium price hit a record high of $0.32/lb at the end of July. The Midwest premium increase is driven by a rundown in Western warehouses and off-warrant inventory to locations convenient for onward shipment to China, which remains a net importer of unwrought aluminum since Q2 of 2020. Another driver was the 15% Russian export tax on aluminum, as Russia is the second-largest exporter of primary aluminum to the U.S.

END_OF_DOCUMENT_TOKEN_TO_BE_REPLACED

Elevated US Midwest aluminum premium is here to stay

A recent post from the Russian news agency Interfax paints a predictably conciliatory line on the impact of Russia’s export tariffs on RUSAL.

The post faithfully reports RUSAL’S complaints that the introduction of export duties will make some of the group’s export supplies unprofitable. It add that it may force the company to mothball a number of lower-margin assets, quoting Roman Andryushin, the company’s deputy general director of sales.

Are you ready for your annual aluminum contract negotiations? Be sure to check out our five best practices.

According to Andryushin, RUSAL produces about 4 million tons of primary aluminum and alloys a year. Of that total, it exports 2.8 million tons. He added that the imposition of a 15% export tax will result in losses running into hundreds of millions of dollars.

As a result, RUSAL is suggesting the impact will be a slowdown in capital expenditure to modernize its Siberian plants. Furthermore, it says it will lead to the delay in the launch of the Taishet aluminum smelter, the first stage of which was due to start deliveries this year.

Whether the impact of the export tariff on RUSAL’s profitability will be quite as dire as the company suggests is debatable.

END_OF_DOCUMENT_TOKEN_TO_BE_REPLACED

As if aluminum buyers didn’t have enough to contend with, including long mill lead times and rising conversion premiums, they are also dealing with a rising Midwest premium.

Furthermore, Russia’s move to impose a 15% export tax on unwrought aluminum has had a profound impact on the Midwest delivery premium.

Are you ready for your annual aluminum contract negotiations? Be sure to check out our five best practices. 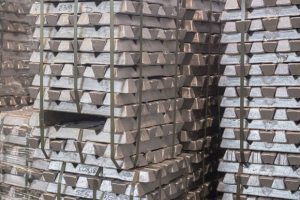 A recent Reuters article reports that the CME Midwest premium has jumped to a record high of $660 per ton ($0.30/lb). As a result, product manufacturers and their end users are facing an all-in price for unwrought raw material in excess of $3,000 per metric ton, even before conversion to product premiums are added in.

But the post goes on to explain that Russia’s export tax is not the sole reason for seriously elevated physical delivery premiums.

Over the last few years, the shift in exchange and off-market global inventory has been from North American and European markets toward Asia.